What is business networking?

Home / What is business networking?

What is business networking? 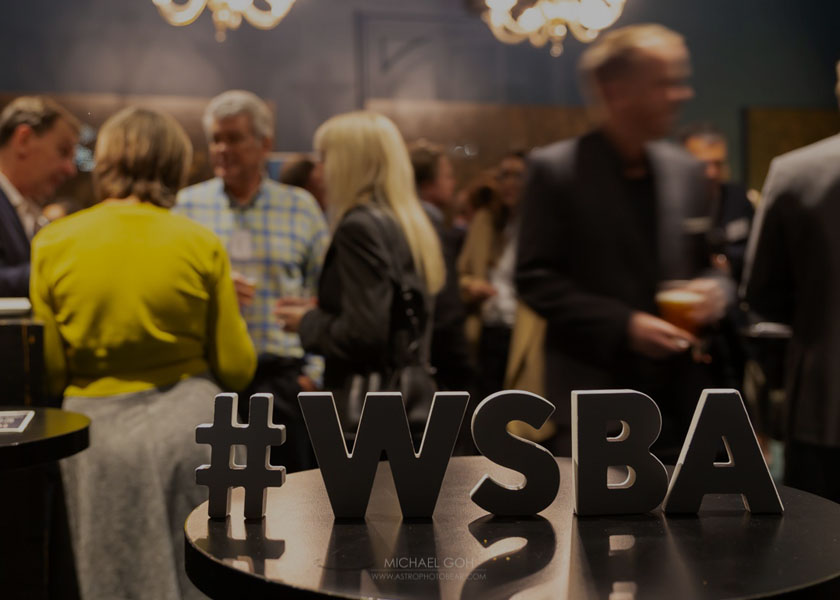 What is Business Networking?

Networking has been part of business life for thousands of years. For example, history tells us that commerce and trade in ancient Greece and Rome relied heavily on personal networks.

Fast forward to today and, done properly, networking can be an extremely cost-effective way to get referrals and boost your bottom line.

If you belong to a business association where you build a solid network of people who know and trust you, the revenue you generate over the years should make the annual membership fee and the price of event tickets look trivial.

Unfortunately, the sad reality is that networking is often done badly. Here are couple of typical scenarios you may be familiar with.

In the second, because people are obliged to give referrals, the focus is quantity rather than quality. Handing out names and phone numbers at a meeting isn’t networking.

So, let’s look at three principles that define what networking is really all about.

Networking is a long-term strategy

When you find yourself staring into a cashflow hole because the economy has turned down or a major client has left you, deciding to ‘do some networking’ probably isn’t going to save you.

Or to put it another way – if you want to get results from networking during this quarter, you really should have started months or years ago.

The heart of networking consists of professional relationships that you’ve nurtured, over time, with people you trust and who trust you in return. When you have a genuine business network, you have something far more valuable than just a collection of names, phone numbers and email addresses.

There should be nothing hit-and-miss about your business networking. You should aim to build a network that connects you with your target market. In other words, put some direction into it.

To sum up, networking is a way to find referrals and win new business that works in the long term, depends on relationships and mutual trust and is purposeful.

Those principles are the foundation for everything else accomplished networkers do, including developing some specific skills and habits. We’ll talk about those in future posts.

What our members say

A friendly group of business professionals who always make you feel welcome. If you enjoy making new connections, listening to inspiring presenters and networking sundowners - this is the place! Adrienne Whiting, Whiting Media

WSBA provides an excellent forum for its members to create a wide network of informed and interconnected contacts to exchange best practice knowledge, learn about the business techniques of peers and stay abreast of the latest industry developments, whilst also providing the events to meet business people who share a similar drive and ambition
Suzy Costanzo, Suzy Costanzo Real Estate

If you are a small business owner in the Western Suburbs you are doing yourself a disservice if you don't belong to the WSBA ! At my first event everyone was very friendly and welcoming, so much so that I joined the next day. It's a great way of networking and meeting like minded people. Luke Matar, The Vein Clinic

The WSBA is a great organization that runs very good networking events represented by a diverse group of companies and professionals. The team are welcoming to new members and guest and break down some of the barriers to allow you to connect with other businesses. I highly recommend checking out their upcoming events. Mike Hawryluk, nForm

Thank you WSBA for another fantastic event, the women of Abel McGrath certainly enjoyed it. The content was very relevant and insightful and the venue and food were fantastic! Shanay Parker, Abel McGrath

A very well organised and polished networking event. The drinks were great, and the canape spread was sensational. The calibre of businesses who attended was relevant to our business. Ariarna Bartulovic, Scope Business Imaging

The Western Suburbs Business Association (WSBA) facilitates Business networking opportunities for like minded individuals and Businesses. Their Events have provided my business with quality connections within the business community and I continue to enjoy their Sundowners and Industry leading Guest Speakers. I recommend the WSBA as an excellent high calibre networking organisation as an avenue in growing your business network! Andrew Njuguna, Buffalo Film Studios

The Western Suburbs Business Association is an awesome business association. Their Networking Events always attract a large number of businesses / owners of whom to connect with.
Deb Cregeen, Cherrys Catering

Having had the opportunity to attend and benefit from these events I highly recommend that you get involved, come along and experience an event for yourself. If you're not a member get on board ~ thanks Radi Stulic and Melanie Cronin for always delivering a great event. Sandy Gray – Mason Gray Insurance & Risk

It was wonderful to meet so many WSBA members at the event last night. I congratulate you and all at WSBA for organising such a great, welcoming and fun networking event. We will definitely be looking to engage with the WSBA on an ongoing basis. Celia Hammond MP – Federal Member for Curtin

The Regal Theatre has been a member of the Western Suburbs Business Association (formerly Subiaco Business Association) for almost 15 years. Over these years, we have benefited from networking opportunities with others in a relaxed and friendly environment, sharing experiences and keeping up to date with what is happening locally. Our membership is a vital part of our business. Kim Knight, Regal Theatre

I have been a member for many years and during this time have found WSBA to be an exceptional organisation. It is headed up by professional people who assist and help nurture new and existing members in their business pursuits and networking.” Tony Hatt CEO, Devwest Group

WSBA is an outstanding organisation to be associated with. The quality of business people you meet at the networking events are very helpful in getting business exposure and to make great contacts on a professional and personal level. Members are guaranteed to benefit from the many networking opportunities and the satisfaction and personal growth they will derive from being actively involved in it. I am already looking forward to the next event! Thomas Meihofer, Thomas Meifhofer Jewellery Design

I strongly recommend WSBA to any businessperson in the western suburbs area. Whatever industry sector you are in and whether you operate a one-person business, a branch office of a multi-national corporation or anything in between, you will benefit from the exposure, support and networking opportunities that come with membership. WSBA is high-calibre organisation in every respect.” James Bull, James Bull Consulting

I have attended a couple of WSBA events now and could not recommend them highly enough. They are a very professional and well run outfit which attracts great people from a diverse industry base. WSBA is a warm and welcoming group to be a part of and presents excellent networking opportunities. Rowan Hemsley, Hemsley Paterson